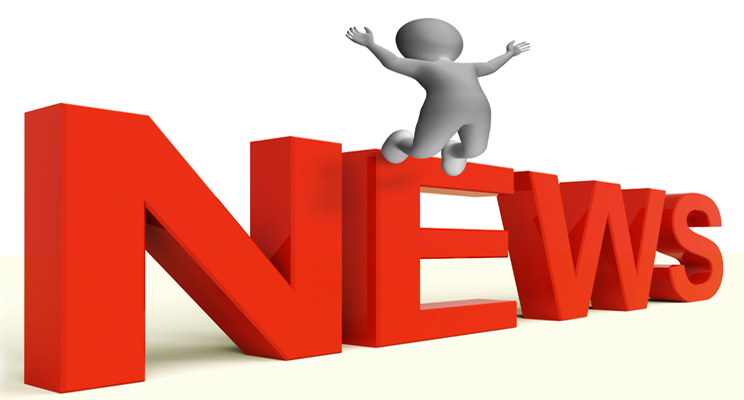 Fake News is the theme of the day. Each side throws the phrase at the other side, and the president says that anything about him that is negative, is fake news, so Trump supporters simply will not be convinced otherwise.

I recently made the mistake of engaging on FB with a friend about the Trumpster’s Swedish comment. My friend’s reply: “You’ll never understand if you don’t want to understand.”

I simply replied to that with “Ditto,” to which his wife replied: “The exaggerating, continually lying media.”

I have long espoused my view that you cannot win an argument with a liar; they will simply state another lie that fits their worldview. Facts have nothing to do with what they hear or see on Fox News or Info Wars or Breitbart. If that’s where you get your news, that’s what you believe and consider yourself well-informed.

This article on MakeUseOf.com, a technology website, should help all of us to find unbiased news :

“This was especially apparent during the 2016 U.S. Presidential election. Media corporate owners contributed significant campaign contributions to their favored candidates on one hand, while on the other they published news stories with a positive spin for their own favored candidate. CNN, Fox News, MSNBC, The New Yorker, and The Blaze are just a few examples.”

The author, Ryan Dube, uses as a litmus test for his ranking methodology, this Associated Press article, including this memo sent out to AP staff by Social Media Editor Eric Carvin:

“The language we use: Whenever possible, we want to emphasize specifics rather than generalizations or labels. Let’s say what we know to be true and what is false, based on our reporting.”

To me, president Trump is, at the very least, a pathological liar, therefore dangerous to us and the world, and history has taught us that. But the lies of politicians for decades now has convinced his supporters to overlook that in favor of trying something, anything, to change the status quo. Desperate people do desperate things. In a way, we have brought this on ourselves.

My browser homepage is Google News, and I see, at a glance, a collection of topics from news sources around the world. I contrast and compare the facts as presented and consider the source before making any judgments.

Of those sites on the list on MakeUseOf.com, I most frequently trust: Reuters, NPR, the BBC, and The Christian Science Monitor but will undoubtedly be adding the others to my list.

Some media outlets get it wrong sometimes, and sometimes members of the press lie more than others because they aim to deceive. But if you can change the lens through which you access your information, I’m sure you’ll find that president Trump and his administration’s “alternate facts” have not only been entirely and reputably fact-checked and found wanting in terms of integrity. In many cases, his words were fact-checked using his own words on video as the basis for comparison.

If we are ever to come together as a nation again, I encourage you to do the same. No one will be convinced of another point of view if we all use different sets of “facts.”