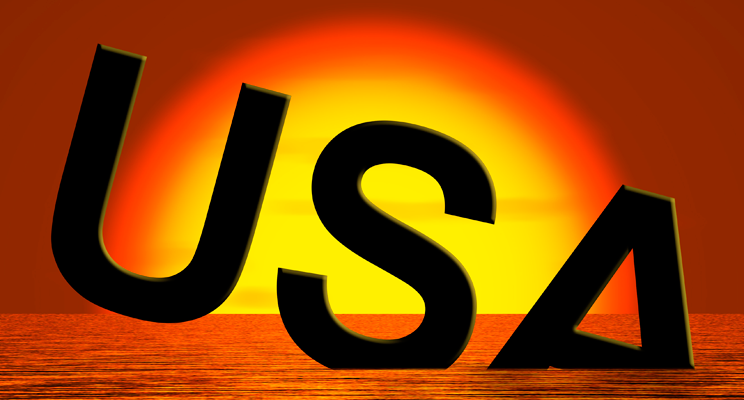 Yeah, I know, you may have a different answer or answers, but to me, if we can fix this one, we’ll have brighter, more informed minds electing brighter, more dedicated public servants to truly represent them to solve the other issues.

I went to college with one goal in mind: to learn how to think. One can always look up facts and information. The goal is to learn how to process that information; to reason; how to find the right facts. With the ability to think, one can always deduce certain other bits of information. The thinking process gives us the ability to discern more information from what we already know and the tools to eliminate the wheat from the chaff. That’s what education should be doing.

Curiosity and education helped us to refine the fields of science and engineering to eliminate that which didn’t make sense and gave us more and better tools, which we use to further our body of knowledge.

Unless we stimulate our minds and encourage that curiosity to learn more, we are doomed to the status quo.

Imagine if you will, the youth of the world will be told that their schooling will end after the 8th grade. Of course, some will be happy, but millions upon millions, seeing the accomplishments and failures of the previous generations, could find themselves lost and despairing. Curiosity combined with the ability to reason (think) has made the world what it is today, for good or ill. And education is the institutionalized means to foster those traits. If we were not gifted with the heights of brilliance that so few of our species have attained, we can still learn to contribute and make this world a better place.

With all of that in mind, I’m going to confirm here something I’ve been observing for many years. The pattern I’ve seen across so much of our country is that Republican legislators, under the guise of fiscal responsibility (austerity), have sought to undermine our schools. They know that uninformed voters will buy into their sound bites without bothering to question their veracity. The easiest way to get elected is to lie to low information voters. They will either not bother or be unable to discern fact from fiction.

All this research below is based on globally available information, so please, prove it for yourself. The premise is basically this:

How effective is the educational system in Red (mostly Republican voter) states?

In each of the five following charts, our sample is for 60% of the states ranked lowest in the country. Of the 50 states, I’m going to look at the bottom-ranked 30. Note that these studies are not saying that people are stupid. They are showing where the state education system failed them.

The first one we will look at is College Readiness. (Click the links to see the data.) These statistics were published by the two testing organizations that colleges rely upon to determine student admissions, ACT, and SAT scores for 2017. So for our sample, 80% of those students were unprepared for college and they all came from Red (Republican) States. This begs the questions either: what the hell were they doing for 12 years or what minimal subjects were they being prepared for proficiency?

The next two studies come from what the US Department of Education calls “The Nation’s Scorecard”. In Math and Reading, 77% of the lowest scores in our sample, come from the Red States.

Finally, the statistics rank Spending per Pupil for each state. Again, 77% of the lowest scores in our sample, come from the Red States. Surprise, surprise. What would you expect after looking at the other rankings?

And yet, most of these people insist, many times with rabid ferocity, that they are well-informed.

In the field of psychology, the Dunning–Kruger effect is a cognitive bias wherein people of low ability suffer from illusory superiority, mistakenly assessing their cognitive ability as greater than it is. The cognitive bias of illusory superiority derives from the metacognitive inability of low-ability persons to recognize their own ineptitude; without the self-awareness of metacognition, low-ability people cannot objectively evaluate their actual competence or incompetence.

By the way, something else I’ve said for many years is the following:

How do you convince someone to vote Republican? Promise to lower their taxes because that’s all they really care about.

Think about that one for a while. Democrats are smeared with the “tax and spend” reputation by Republicans who cut taxes. Then when Democrats regain power, they end up raising taxes to pay for everything the Republicans couldn’t pay for. It’s a vicious cycle.

So, here’s a thought. Why don’t we vote for governing representatives and leaders who value education and visions of the future that will enable the students of today to solve the problems of tomorrow? Especially since we created them.

I rest my case.